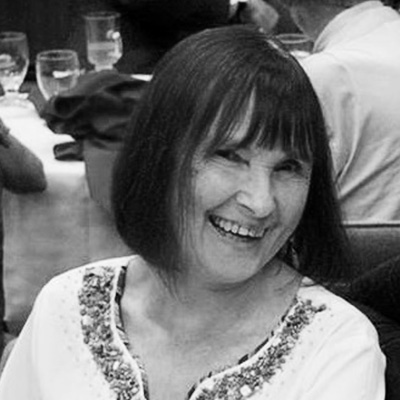 Diana Crowder has practiced Industrial Hygiene for the past 35 years, with 20 of those years in the Department of Occupational Safety and Health at the University of Medicine and Dentistry of New Jersey, (now Rutgers) in Newark, NJ. During that time she was the H &S committee chair of HPAE local 5098, thus metaphorically sitting at both sides of the table, which she thoroughly enjoyed. Prior to working at UMDNJ, Diana worked as an IH for Hudson County where she inspected industries as varied as power stations to embroidery factories. She is currently a consultant with the NJ Work Environment Council, working predominantly with NJEA around school health and safety issues. Diana was active in both the New York and New Jersey Committees for Occupational Safety and Health. She was co-founder of the New Jersey White Lung Association (NJWLA) an organization whose board was comprised of asbestos victims, removal workers and health professionals. The NJWLA was instrumental in preventing future exposure of workers to asbestos by training and licensing workers to safely remove asbestos from buildings. Diana became aware of safety at an early age when her father, a coalminer and Safety Officer of the National Union of Miners in Northern England, would be called out because of accidents. Her love of a good fight and discovery of her love of biology during a late college education brought her to workers’ safety and health. Diana has a Master’s Degree in Environmental Science.