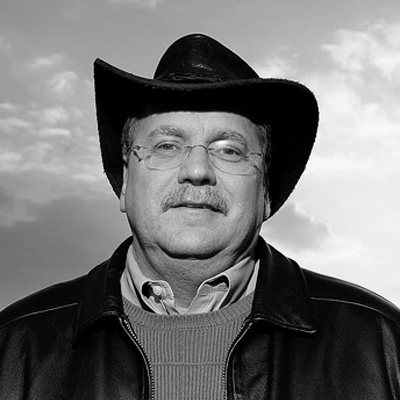 For more than 18 years, Jeff has led the club’s legislative and outreach efforts in Trenton and around the state. His most recent policy accomplishments include passing the Clean Car Act, the Highlands Act, the Global Warming Response Act, and an unprecedented 300-foot buffer for Category 1 streams. Membership at the Sierra Club has grown with his legislative successes; in 1998 the Sierra Club had 13,000 members, and currently the membership is approximately 20,000. In 2004, he received the Outstanding Achievement award by the Sierra Club, the highest honor given to an employee. He has also received the Conservationist of the Year award from the NJ Audubon Society and recognition from Monmouth Friends of Clearwater. Tittel has helped to found more than a dozen environmental organizations, including the Elizabeth River Coalition, Sterling Forest Coalition, Highlands Coalition and Skylands CLEAN. He currently serves as a board member of the Work Environment Council, the Highlands Coalition, and the New Jersey Oceans Coalition. He served on both the McGreevey and Corzine transition teams.