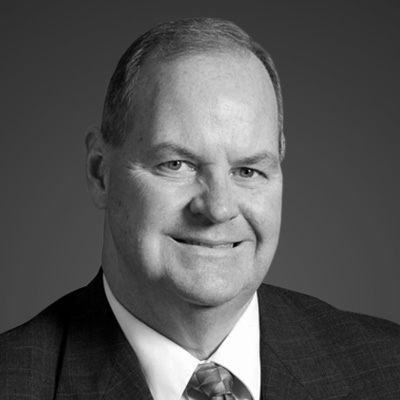 On January 1, 2012, John was appointed Director for District 4, which includes Connecticut, Delaware, Massachusetts, Maine, New Hampshire, New Jersey, New York, Rhode Island, Vermont, and Puerto Rico. John Shinn has been a devoted union activist throughout his working career.  In 1974, John went to work for CE Glass Company (which later became AFG Industries) in Cinnaminson, NJ. John is proud of the fact that shortly after beginning his job, he was given the privilege to cast a vote to become a member of the United Glass and Ceramic Workers Union, which later merged with the ABG and then the USW in 1997.  Two years after starting his employment at CE Glass, John was elected as Local 514’s Wage Committeeman in charge of his department. He participated on his first negotiating committee at the age of 21. John was later elected as Vice President of his Local Union and in 1983, he was elected President of his Local. In 1988, John was appointed to serve as an International Representative of the Aluminum, Brick & Glass Workers International Union. For the ABG, he serviced Local Unions in NJ, NY, PA, WV and OH. John also traveled all over the country to do time study work on behalf of the union. In 1997, after the merger with the USW, John was assigned to the Edison, NJ sub-district and serviced Local Unions in NJ and DE.  In 2009, he was appointed sub-director. Shinn’s other leadership roles include: Chairman, SAPPI Council; Coordinator, Inter-Union Gas Conference; Chartered member, and member of the Board of Directors of the Work Environmental Council; Officer of the Burlington County Central Labor Council since 1983 and President from 1997 until 2009; President of the United Labor Agency of Burlington County from 1997 until 2009; Vice President of the NJ Industrial Union Council in 1989; and as a member on the Board of Directors for Philadelphia Area Project on Occupational Safety & Health from 1983 until 1999, including as Chairman of the Board in 1988. He has also participated in the NJ Right to Know & Act Coalition, was Councilman of the Riverside Township Committee in 1988 until 1991; Vice-President of the Delaware AFL-CIO in 1997; Vice-President of the NJ State AFL-CIO in 2009; Labor representative on the United Way Board of Directors for 6 years; Board member of the Burlington County United Way and Board member of the Burlington County Work Force Investment Board (WIB).