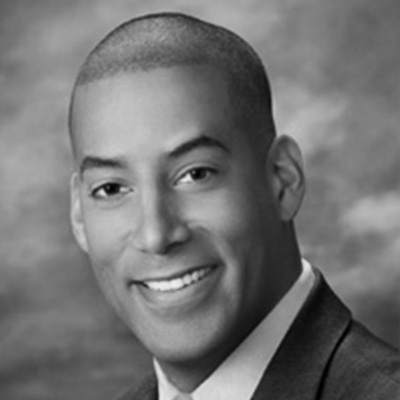 Sean Spiller, a high school science teacher in the Wayne public schools, is secretary-treasurer of the New Jersey Education Association, the state’s largest school employees’ union, representing 200,000 active and retired teachers and other school employees. Spiller was elected to his second two-year term effective Sept. 1, 2015. At NJEA, Spiller has served as chair of the Congressional Contact Committee, as a member of the Urban Education Committee and as ethnic minority-at- large representative of the Delegate Assembly. He is also a member of the National Council of Urban Education Associations (NCUEA). Active in NJEA for a decade, Spiller served as an executive board member of the Passaic County Education Association (2005-2013), and as president (2007-2013) and negotiations team member of the Wayne Education Association. He also served the local as a team member for professional rights and responsibilities and public relations/communications, launching production of the association newsletter and website. From 2010-2013, he worked part-time for NJEA as a UniServ consultant helping to negotiate association contracts in Region 27, which encompasses all of Passaic County. 2 Spiller holds a Bachelor of Arts degree from Rutgers University (1997) and a Master¹s degree in educational technology from Ramapo College (2005). An avid sports fan, Spiller began his career as an assistant editor for the Associated Press in New York City (1997-1998). In addition, Spiller served as captain of the Rutgers University ice hockey team, leading the team to two championships. He also has served as a coach for local travel and high school teams, as well as the Rutgers University women’s ice hockey team. Spiller’s focus as NJEA secretary-treasurer is on helping members become more involved at the community level in confronting the challenges that face public education, school employees, and our communities as a whole. He sees the burden placed on middle-class families today as one of the most critical issues to be addressed. He and his wife Lauren, also a public school teacher, live in Montclair where, since May 2012, he has served as a member of the town council. He is also a member of the Montclair Business Improvement District, a member of the Montclair NAACP, the League of Women Voters and many other local groups and organizations. The general duties of the NJEA secretary-treasurer include overseeing all funds of the association, including the pension fund. Also, as part of his responsibilities, Spiller serves as liaison to the New Jersey Retired Educators Association.