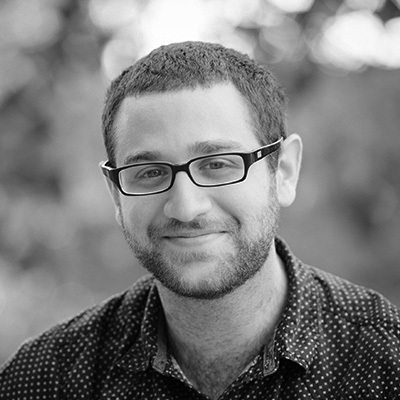 Return to the staff page

Brandon has worked as a campaign organizer in several student groups, including, most prominently, United Students Against Sweatshops (USAS), the nation’s largest youth-led labor campaign organization which advocates for economic justice in partnership with worker and community organizations. With USAS he has worked on campaigns, in direct solidarity with garment workers, putting pressure on garment manufacturers to sign international health and safety accords, and to allow independent monitoring organizations to inspect supplier factories. Brandon has also served as an intern for WEC, assisting with the Respect Our Right to Know campaign, health and safety training, and Workers’ Memorial Day events.