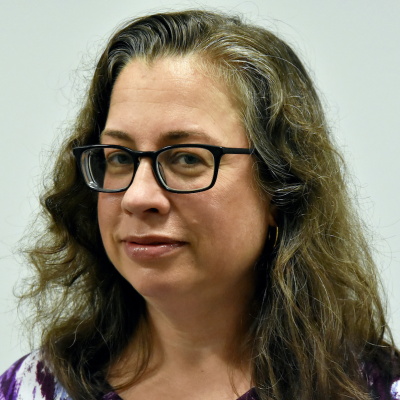 Higgins has also served as the Professional Staff Representative to the Council of New Jersey State College Locals. In this role, she played a critical part in statewide negotiations of the statewide agreements that were settled in 2012 and 2016.

In 2016, Higgins became a Vice President of the Higher Education Division of American Federation of Teachers New Jersey (AFTNJ). On April 14, 2018, she was elected as treasurer of AFTNJ for her first term in this position and was re-elected on May 18, 2020.

Additionally, she has served on AFT’s national Women’s Rights Committee since 2016.

Higgins became active in the labor movement because she saw the opportunity to make a difference in her workplace. Something you may not know about her is that she is not from New Jersey but is from Connecticut. Despite her reserved New Englander exterior, she is really a Jersey girl at heart because she never backs down from a fight for fairness and equality.