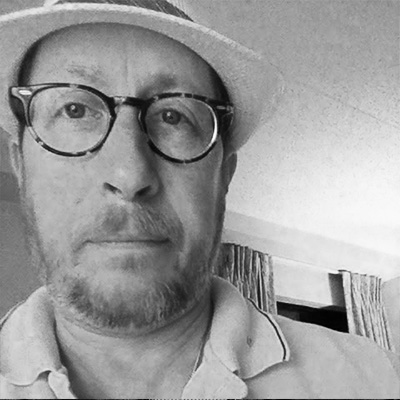 Luke H. Gordon has been a Staff Representative of the United Steelworkers (USW) for the past eleven years. Previously, he was an International Representative with the Paper, Allied- Industrial, Chemical & Energy Workers International Union (PACE), until that union merged with the United Steelworkers of America in 2005. PAC E itself was the result of a merger between the United Paperworkers and the Oil, Chemical and Atomic Workers Union, in 1999. Luke had been an International Representative with the Paperworkers since 1985. It was in that capacity that Luke attended a meeting of Labor leaders at the office of Dr. Philip Landrigan in the late 1980’s which lead to the creation of the Mt. Sinai Occupational Health Clinical Center, and the NY State Occupational Health Clinical System. Luke has served on the NYC Board since it was created and the Hudson Valley Board since 1995. As Staff Representative with the USW, Luke represents over 2,400 union members in New York and New Jersey in a variety of industries, ranging from General Manufacturing, Pharmaceutical Research, Steel and Construction Materials, Glassmaking, Paper & Printing, and Industrial Maintenance in over 38 different bargaining units. He also has had considerable experience working with and bargaining for units in the Health Care Industry, Primary Paper Mills, Chemical Industry and Public Sector, and Service Workers. He also serves on the Board of Directors of the NJ Work Environment Council (WEC). In his off hours, he is very active in Freemasonry, and has previously served as Chair of the Warwick NY Town Democratic Committee. Luke grew up in Brooklyn, New York, and attended the State University of NY at New Paltz, SUNY Empire State College, the National Labor College and the Cornell University – New York State School of Industrial & Labor Relations. He lives in Warwick, NY and is married to Lucinda Fleming, the Assistant Chair of the Business Department at SUNY Orange. They have two daughters, Amelia (a Registered Nurse) and Sarah, and two grandsons , James III and Nicholas, as well as three attention-starved cats.
Toggle Sliding Bar Area
Go to Top