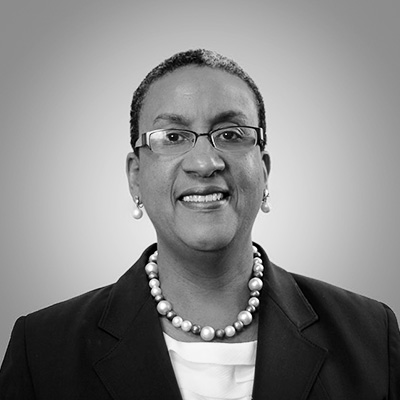 Elizabeth “Liz” Smith is the Executive Director of the Statewide Education Organizing Committee (SEOC). She had been involved in the organization as a volunteer, member and Board member before assuming the role as Executive Director. Her focus has been community organizing – involving community members and other stakeholders in discussions especially when they have not usually been included in important conversations. She has served as a co-facilitator for a Smart Growth School Project in Plainfield. She was also an organizer for the West End Community Revitalization Project directed by Edward J. Bloustein School of Planning and Public Policy in Plainfield. She went on to serve as an organizer for the community organization – Plainfield Organization for West End Revitalization. Liz is a member of the Healthy Schools Now Coalition, Steering Committee, the Our Children Our Schools Coalition and nationally the Dignity in Schools Campaign to end school pushout. Liz has served on the Financial Aid Committee of Girl Scouts of Washington Rock Council. She has had several positions and was most recently the Service Unit Manager for the Plainfield Community Girl Scouts of Girl Scouts Heart of New Jersey Council; she remains involved in the Girl Scout Organization. Liz has worked as a compliance analyst in the health insurance industry for many years. She holds a BA in Political Science and African American History, from Wellesley College. Liz joined the NJWEC Board in 2014. SEOC represents parents and children, and works for educational quality in some of the state’s poorest urban school districts.