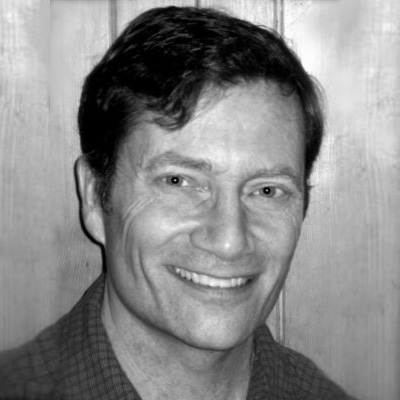 Jim Young is Co-Director, The Labor Institute, a 30-year- old labor education organization, based in NYC. Jim has more than 20 years of experience working with unions and labor coalitions and has been with The Labor Institute since 2005. He is currently leading the LI’s work with the United Steelworkers on member education about climate change, working closely with USW District 12, which covers 11 western states in the US, and with District 4, which covers the Northeast, including New Jersey, New York, Delaware and New England. In 2006, Jim and the LI’s Les Leopold helped the United Steelworkers and Sierra Club found the BlueGreen Alliance, a national partnership uniting national unions and environmental organizations dedicated to expanding the number and quality of jobs in a clean energy economy. From 2006-2014, Jim served as BGA’s Vice President of Programs. He also authored or co- authored numerous reports, including Building the Clean Energy Assembly Line: How Renewable Energy Can Revitalize U.S. Manufacturing and the American Middle Class (2009). Prior to joining the Labor Institute, Jim was a media and strategy consultant to many unions, including 1199 Service Employees International Union, Utility Workers Union of America, and the Association of Flight Attendants. He also worked for both the New York Committee for Occupational Safety and Health (NYCOSH) and the New Jersey Work Environment Council (WEC), where he managed communications programs and helped launched the organization’s Healthy Schools Program. Jim now serves on the WEC Board of Directors. A former full-time journalist, Jim has written about labor rights, about workplace safety and health, and about the environment for Newsday, The Philadelphia Inquirer, The Village Voice, The Guardian (U.K.), Sierra Magazine and many other publications.