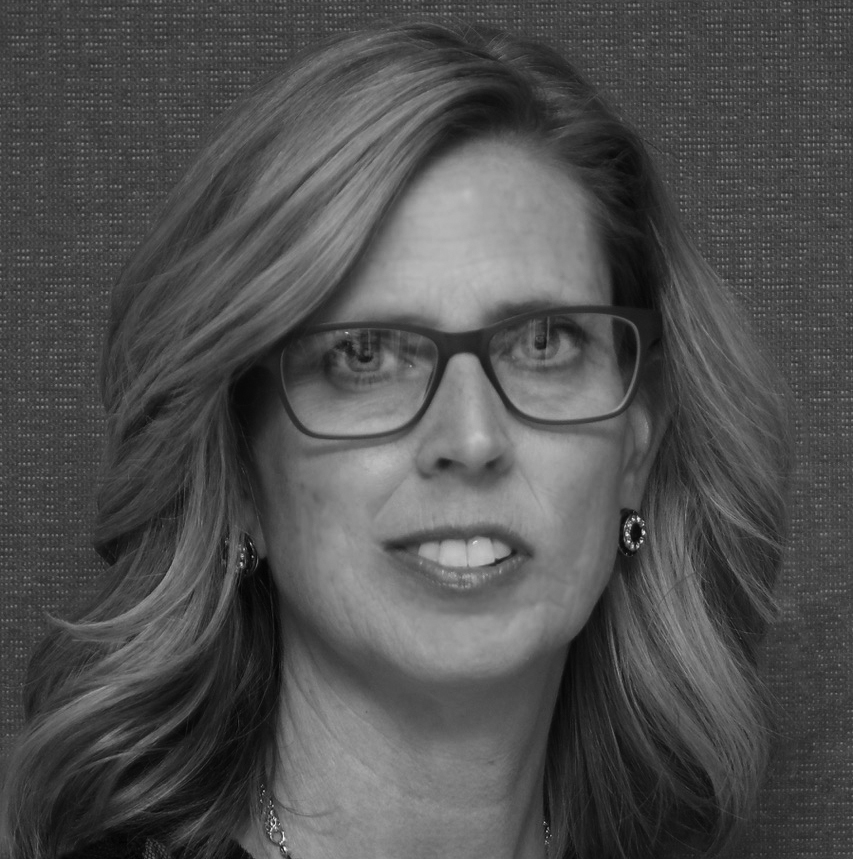 Return to the staff page

Debra Coyle is the executive director of the NJ Work Environment Council (WEC). Coyle began her career at WEC in 1997 and served as the assistant director of WEC for ten years prior to being appointed executive director in 2018. She has more than twenty years of experience working on state and federal public policy, including policy development, advocacy, and worker/community training on various initiatives including chemical safety and security, sensible safeguards, climate change, healthy schools, workers’ rights, income inequality and Right to Know. Coyle serves as a co-coordinator of the Jersey Renews coalition, with a focus on labor friendly climate policy. Coyle has given national presentations on topics such as the effects of climate change on worker health and safety and building effective coalitions. She has co-authored WEC reports Danger in the Dark, Failure to Act, and Access Denied in addition to contributing to national reports, most recently on COVID prevention and awareness in the workplace for the National Council for Occupational Safety and Health and Healthy Schools Network. She is a graduate of the Rutgers University Union Leadership Academy program and holds a bachelor’s degree in Political Science from West Virginia University. In December of 2020 she was appointed to the NJ Economic Development Authority’s NJ Wind Port for Diversity and Local Engagement Advisory Committee and in February 2021 she was appointed by Governor Murphy to serve on the Council on the Green Economy. She previously served on the Boards of the National Council for Occupational Safety and Health and the Philadelphia Chapter of the Coalition of Labor Union Women.