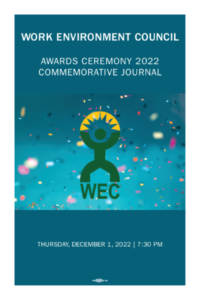 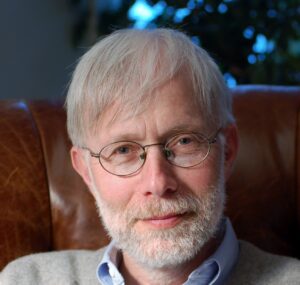 Les LeopoldCo-Founder of the Labor Institute

After graduating from Oberlin College and Princeton University’s School of Public and International Affairs (MPA 1975), Les co-founded the Labor Institute (1976), a non-profit organization that designs research and educational programs on occupational safety and health, the environment and economics for unions, worker centers and community organizations.

In addition to his current book, Defiant German, Defiant Jew: A Holocaust Memoir from Inside the Third Reich (Amsterdam Publishers, 2020), he is also the author of Runaway Inequality: An Activist’s Guide to Economic Justice (Labor Institute Press, 2015, 2016, 2018), How to Make a Million Dollars an Hour: Why Financial Elites get away with siphoning off America’s Wealth (John Wiley and Sons, 2013); The Looting of America: How Wall Street’s Game of Fantasy Finance destroyed our Jobs, Pensions and Prosperity, and What We Can Do About It, (Chelsea Green Publishing, June 2009); The Man Who Hated Work and Loved Labor: The Life and Times of Tony Mazzocchi, (Chelsea Green Publishing, June 2006). The Mazzocchi story won the Independent Publisher Award for best biography.

He is currently helping to build a national economic educational train-the-trainer program with unions and community groups. 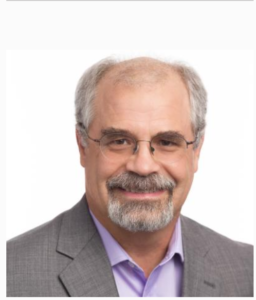 Carmen MartinoDirector of the Occupational Training and Education Consortium (OTEC)

Carmen Martino is the Director of the Occupational Training and Education Consortium (OTEC) and a faculty member in the Department of Labor Studies and Employment Relations at Rutgers University’s School of Management and Labor Relations (SMLR). As the Director of OTEC, Carmen provides technical assistance and strategic research to community-based organizations and unions at the national and local levels. His expertise covers a range of topics that include occupational safety and health, leadership development, organizing, and stewards training.

Before joining the faculty and working closely with Debra Lancaster and Michele Ochsner at  Rutgers OTEC in 2002, Carmen was the Director of Training and Education for the New Jersey Industrial Union Council and before that, he was a WEC consultant and a co-author of the first WEC newsletter back in the early 1990s.

Over the past decade Carmen’s work at OTEC has led to nearly 10,000 workers receiving more than 26,000 hours of training with a focus on providing health and safety training to low-wage, immigrant, and minority workers. Much of the training was done in partnership with New Labor, a worker-center that Carmen co-founded with Lou Kimmel and Richard Cunningham in 2000.  His work with New Labor produced the New Labor Safety Liaison Project that trained  experienced New Labor worker trainers to file OSHA complaints, organize health and safety trainings, and conduct regular audits of worksites using a cellphone audit tool that was developed with the Liaisons.  In 2014, four of New Labor’s Safety Liaisons became OSHA-authorized trainers that trained and issued OSHA-10 cards to hundreds of workers in New Jersey.  In that same year, two of New Labor’s Safety Liaisons went to Washington D.C. and together with five other Latinos representing worker centers from throughout the country, they spoke in support of a stronger silica dust standard and were the first immigrant workers to ever provide testimony in Spanish at an OSHA standards public hearing.

Most recently, from October of 2020, thru December of 2021, OTEC lead the COVID-19 Health and Safety Project.  Over the course of 16 months OTEC partnered with WEC and the Protect NJ Workers Coalition (which included worker centers, CBOs, unions, and advocacy organizations) and used $1.1 million to create synchronous, asynchronous, and in-person programs that ultimately trained 100 worker trainers, who provided 5,000 workers with over 10,000 hours of essential COVID-19 training.

Carmen currently serves in an advisory role for New Labor and is on the executive boards of WEC and NJ Communities United.  He is a member of the Rutgers AAUP-AFT and has previously served on the union’s Executive Council. Carmen also teaches undergraduate courses including Latino Workers in the U.S., Current Labor Problems, and the History of Labor and Work, 1880-1945.  When not at work, Carmen spends all of his time with his family and every Sunday in the fall, living and dying with the Philadelphia Eagles (GO BIRDS!). 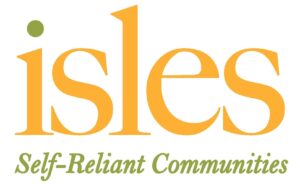 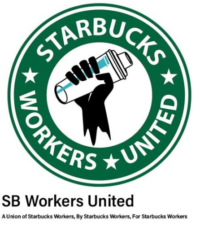 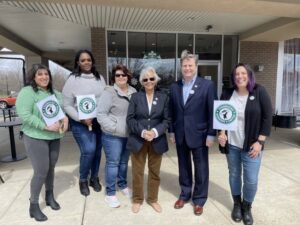 Starbucks workers are organizing for respect, dignity, safety and a real say in their working conditions.

In the first half of 2022, more than 186 stores voted to join Workers United and petitions for elections are pending in some 300 locations.  In recent months, Starbucks workers won at four New Jersey stores won their union elections – in Hopewell, Hamilton, Summit and Montclair.

Starbucks is under investigation by the National Labor Relations Board (NLRB) for scores of alleged violations of workers’ labor rights and a number of these investigations have already led to formal NLRB complaints.  In August, NLRB Region 15 won a court injunction against Starbucks in which a federal judge ordered Starbucks to reinstate seven employees at a cafe in Memphis, Tennessee who were allegedly fired for supporting the union campaign.

The Starbucks Workers United movement has garnered broad support from communities, workers’ rights organizations, and elected officials.  Thank you to all for your support! 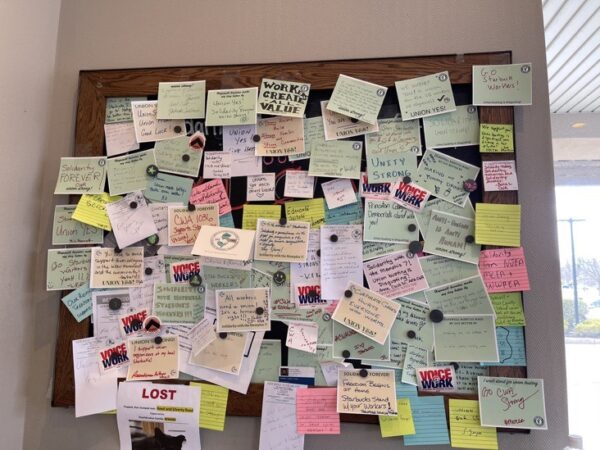 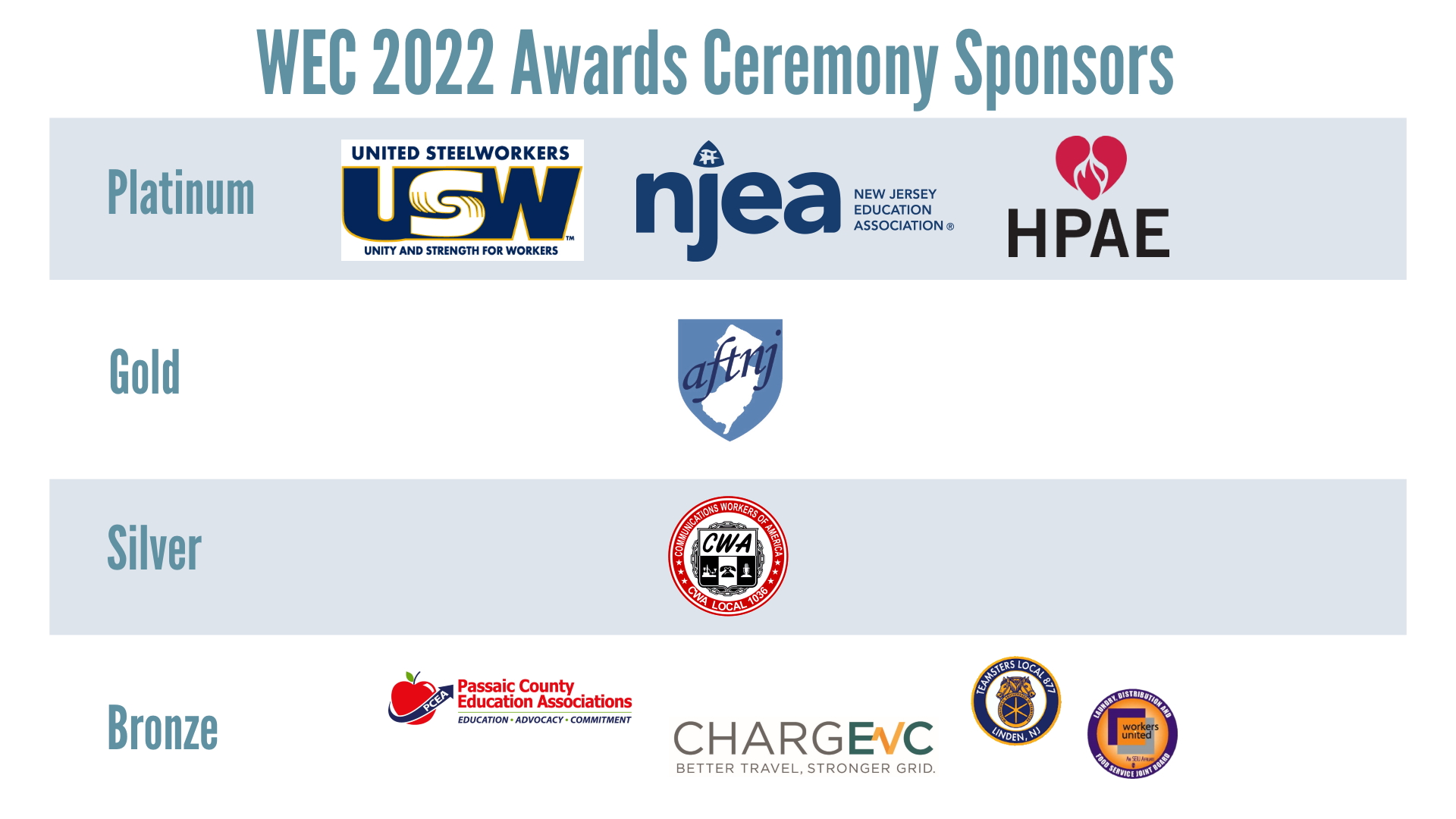