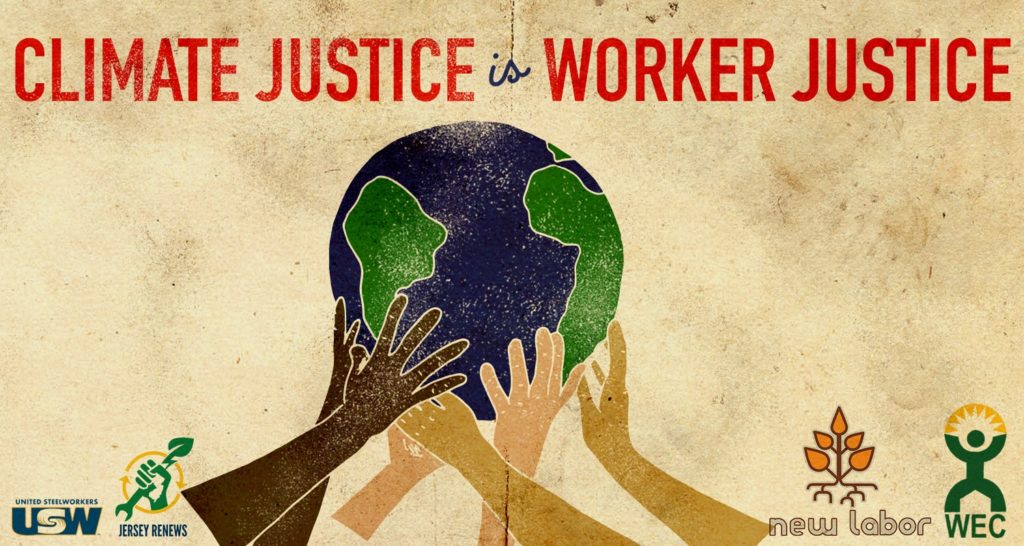 Workers’ Memorial Day is a time to remember those who died on the job or suffered workplace injuries, while raising awareness to prevent future illnesses, injuries and deaths. Respect for health and safety is respect for ALL workers.

From opposing gun violence in our schools to the very real impact climate change is already having on workers and communities, we need to make sure that worker health and safety rights are guaranteed to all, in all workplaces. This year, we renew our commitment to fight for safe jobs for all! 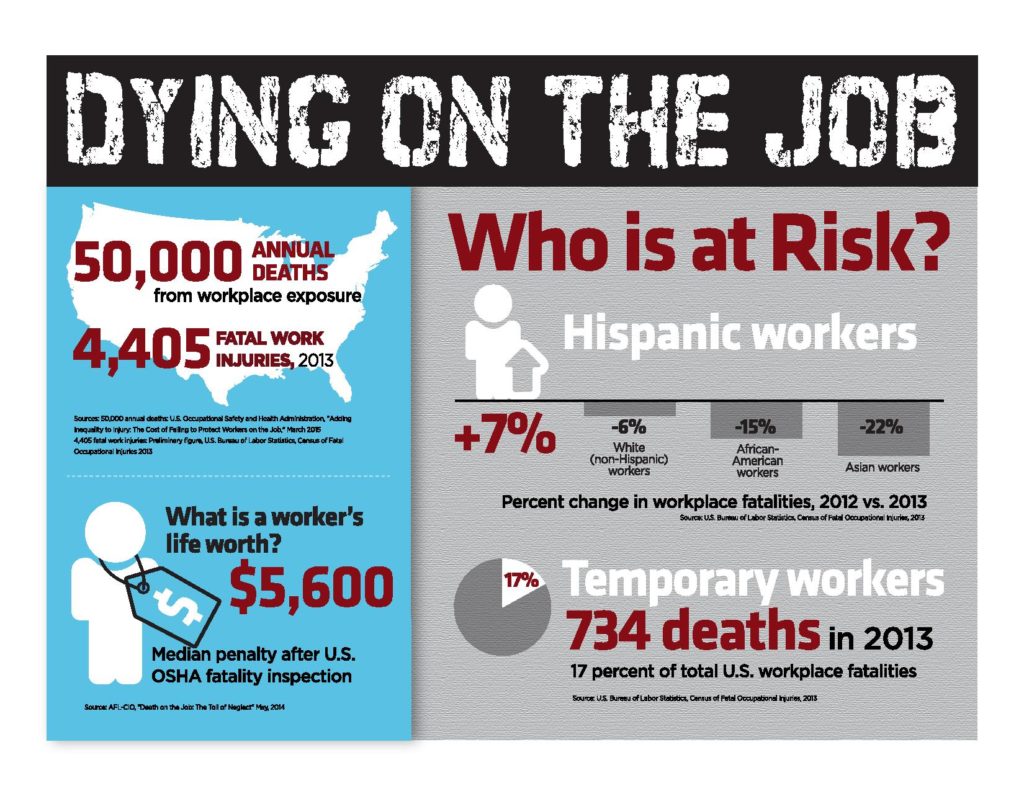 2016 Press Release
Hundreds of Workers and Allies Rally and March to Demand Safe Working Conditions
On Sunday, April 24th, hundreds of workers from community organizations, unions, and faith-based groups rallied in New Brunswick, NJ to observe Workers’ Memorial Day, an internationally recognized event held annually to commemorate those who have been killed or injured on the job and to renew the fight for safe workplaces.