The New Jersey Work Environment Council holds its major fundraiser, an awards dinner, each year. We look forward to being joined by labor, environmental, community leaders and public officials, representing many thousands of New Jersey workers and residents.

Enjoy hors d’oeuvres, beer, wine, and a buffet dinner, with ample time provided to network and mingle with friends. WEC relies on the generosity of our members to help fund our mission: working for safe, secure jobs and a healthy, sustainable environment.

Lizette Delgado-Polanco serves the Northeast Regional Council of Carpenters as the Council Political Director. Delgado-Polanco, a first-generation Hispanic American, is an effective and compassionate advocate for the underrepresented, particularly the working poor. In her previous capacity as Executive Director of the SEIU New Jersey State Council, she worked on behalf of over 40,000 working men and women whose lives, families and livelihoods are affected by political, economic and social issues in NJ.

John Ballantyne currently serves as Executive Secretary-Treasurer (EST) for the Northeast Regional Council of Carpenters (NRCC), as a Trustee on the Northeast Carpenters Funds, the Carpenters Benefit Funds of Philadelphia & Vicinity, the Mid-Atlantic Regional Council of Carpenters Funds, the Carpenters Local No. 491 Funds and the Carpenter Contractor Trust. John leads one of the largest trade unions on the East Coast, comprised of nearly 40,000 members throughout the states of Delaware and New Jersey and regions in Maryland, New York and Pennsylvania. He oversees the NRCC’s business strategy, critical financial planning as well as contract negotiations, development of contractor relations and training and recruiting efforts to ensure that the organization can work cooperatively with contractors and maintain the superior quality of workmanship that contractors have come to expect from union carpenters.

Assemblyman Tim Eustace is an American chiropractor and Democratic Party politician from Maywood, New Jersey who is a member of the New Jersey General Assembly, representing the 38th Legislative District since 2012. Currently serves as Chair of the Environment and Solid Waste committee, Vice-Chair of Health and Senior Services and sits on the Commerce and Economic Development Committee. Assemblyman Eustace sponsored the Oil Train Safety Bill and continues to stand up for the Right to Know.

Ken Hoffner recently retired as the Assistant Director of the NJ Laborers’ Union Health and Safety Fund.  He provided consultative construction job site visits at the request of both contractors and Laborers union members, assisting them in preventing on-the-job injuries and illnesses. Ken worked at the international office of the Laborers’ Health and Safety in Washington, DC and for state OSHA programs in North Carolina and Maryland. Over his 37 year career in safety and health, Ken focused on moving safety and health forward in a number of areas such as cotton dust, blood borne pathogens, lead in construction, petrochemical plant process safety, multi-drug resistant tuberculosis, road construction work zone safety, immigrant worker safety and health, and silica.

Hetty Rosenstein is Director of New Jersey Communication Workers of America, and helped initiate the New Jersey Resistance Movement. Hetty successfully helped lead a strike with partners at IBEW against Verizon, in which workers beat back unreasonable demands for concessions from their employer.

WEC is very pleased to honor two remarkable leaders with our Rising Star Award, which is intended to recognize outstanding new leaders from labor, environmental and community organizations. Our 2017 recipients:

Carimer Andujar is President of UndocuRutgers, an on-campus organization that aims to expand rights and access to opportunity for undocumented students. She has continued her work as an organizer despite the pressure of her chemical engineering studies. 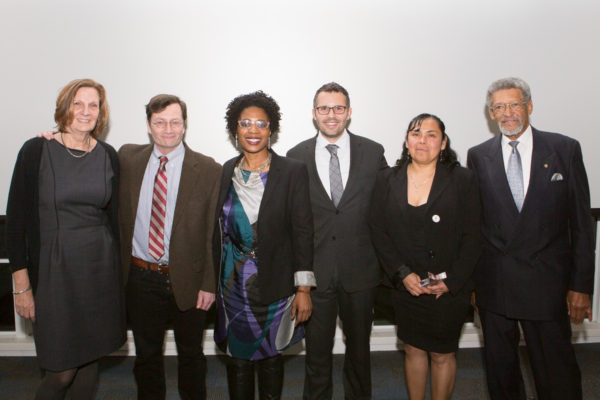 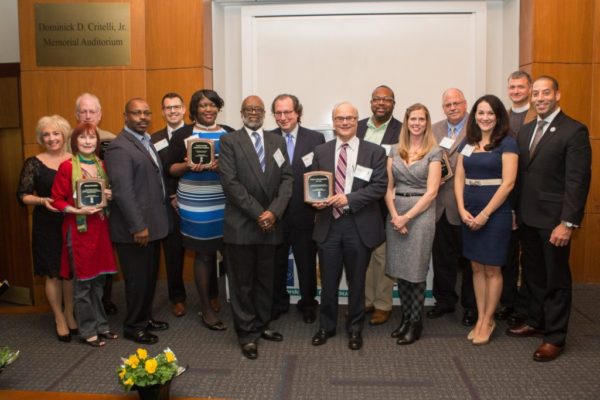